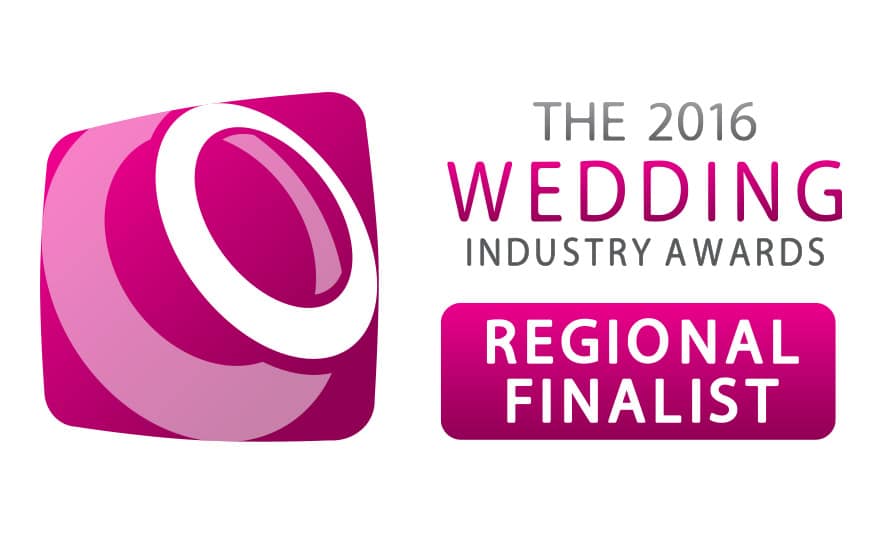 For the third consecutive year I am delighted to say I have been nominated for Best Northwest Wedding Photographer in the 2016 Wedding Industry Awards. I wrote a bit about the awards and how they are voted for in my post last year which you can read here. As I’ve said before, these awards mean a little more than the other wedding awards as they are voted for by my own couples and their views are taking into consideration when it comes to deciding who will win the best North West Wedding Photographer 2016.

There’s a little bit of cynicism around the awards from some people within the industry as there is of course a financial benefit for the organisers when we are nominated and for the regional and national awards. To be fair to Damien and the team, it must be time consuming to manage and organise the awards and the events around the country and I wouldn’t expect them to do it for free. I attended the regional final last November and it was a brilliantly organised night that felt every inch a high end awards night. Although this type of award isn’t for everyone in the industry, I think you have to accept that the TWIA are as fair as possible and very well run and if that costs a couple of quid, so be it.

Whilst some categories are not as full as I’m sure the TWIA team would like, there’s no arguing that the photographers take this award seriously, with some massive names in this years final. I’m no pessimist but looking at who I am competing against, I know that I’m hugely up against it this year. But that’s the way it should be and the winner can certainly be proud this year as the photographers category is very strong.

I said this last year, winning would be amazing and I would love to one day take the North West crown, but the real win is seeing the comments from my couples after the awards are over. Reading some of the incredible things my couples have said about me and my work makes entering the awards totally worthwhile every year. With over 40 of my couples having voted for me this year, I am really looking forward to seeing what they said. It must be half decent as their votes have put me in the final!

Roll on Monday 9th November and a trip with Mrs T to the fantastic Heaton House Farm for the North West Regional Final and you never know, it might be a tough category but I’m in the running!

This site uses cookies. By continuing to browse the site, you are agreeing to our use of cookies.